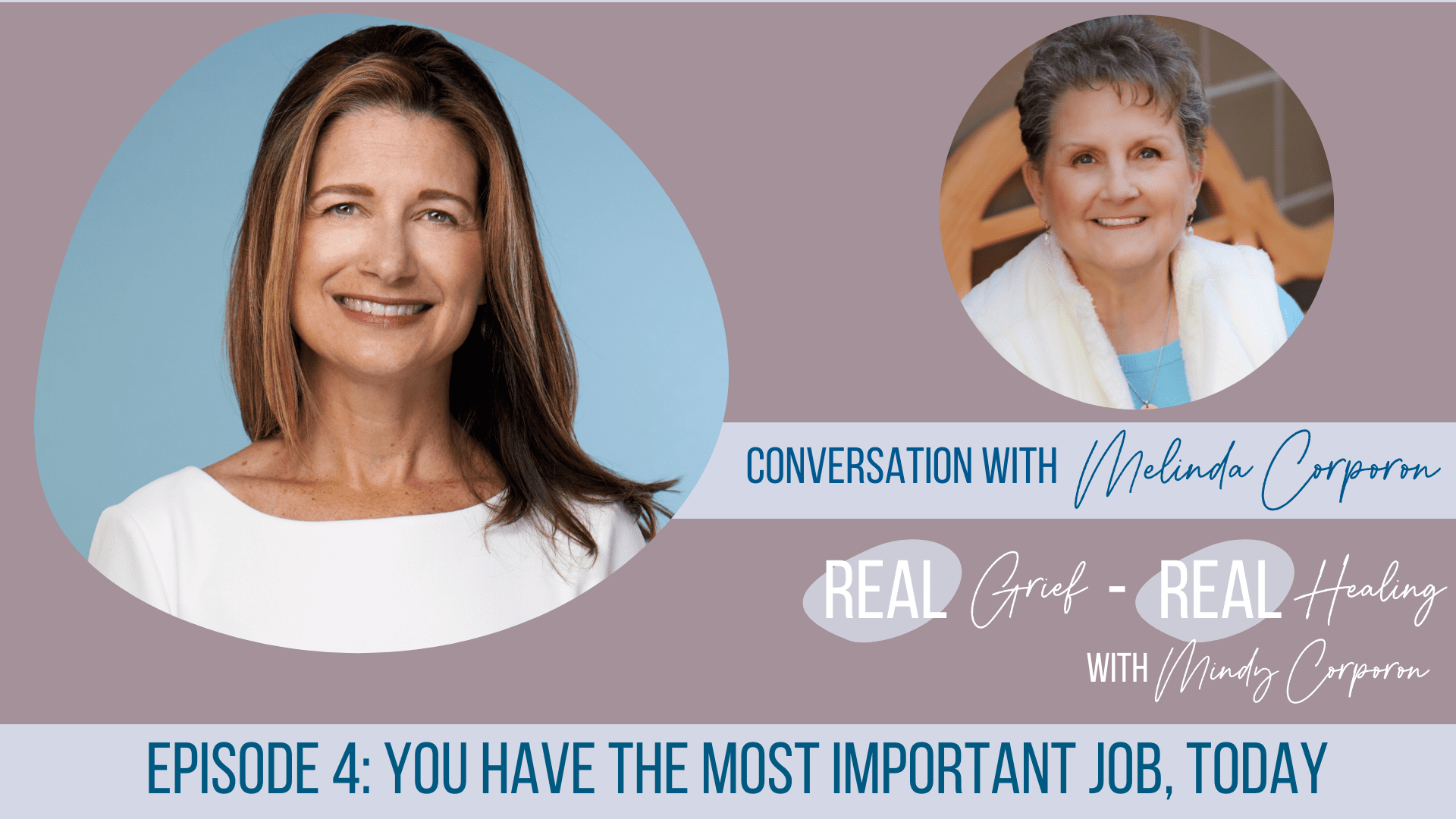 Episode 4: You Have the Most Important Job Today

In Episode 4, of Real Grief Real Healing “You have the Most Important Job, Today”, I interview my momma, Melinda Corporon.

The two of us are examples of how differently healing can be defined, processed, and managed. Each of us has to make our own journey to finding peace through the healing process.

While my story is broadcast more often, her story is as important as mine and deserved a mic.  We are hopeful by sharing our trauma, pain, and real grief we can help you find real healing.


You Have the Most Important Job Today Podcast on YouTube 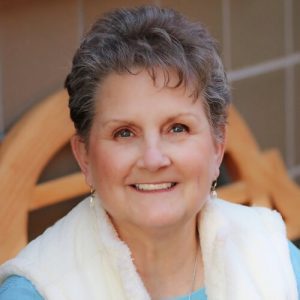 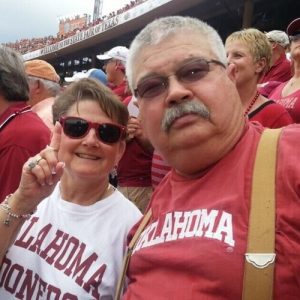 HELPFUL INFORMATION FOR THIS EPISODE

Helpful information before you listen or if you have already listened and were confused by who is who in Melinda’s story.

Andrew is Melinda’s grandson. He was 7 years old when his grandfather and cousin were murdered.

Katy is Melinda’s granddaughter. She was 5 years old at the time of the murders.

Dana is Melinda’s daughter-in-law, married to Tony, the youngest of Melinda’s 3 children.

Lukas is Melinda’s grandson, age 12 at the time of the murders. He is Mindy’s only living son.

Barbie is one of 3 of Melinda’s sisters.

Will is Melinda’s oldest child.

Without her soulmate, my mom has been lost. When I am asked how people can help us, I am not shy about asking for prayers for her.

They met in choir when she was a 16-year-old junior in high school. He was a senior that made her laugh and blush at the same time.  Married in 1965, they both worked, and then she worked while he attended the University of Oklahoma Medical School. He received his medical degree in 1972 when I turned 3, and my older brother, 6. For years they were broke and fit the description – “living on love”.

Seven years after receiving his medical degree, they had their third child and our family was complete.

Living in Marlow, OK – a rural community, my father was a well-known physician. They moved his practice to Duncan, only a short drive from Marlow in 1980. This allowed for a larger practice, more time with the Duncan Regional Hospital, and most importantly the ability for them to work together.

Mom ran their medical practice, our family, and all of our activities. My dad nurtured and cared for us and numerous patients. Six years after his death when someone meets me who knew my father, they will undoubtedly say “your dad is the reason I am living!” and/or “your dad had such a great sense of humor” both of which bring a huge smile to my face and heart!

Mom and Dad enjoyed being together so much they jointly produced and directed over 20 theatrical productions with Duncan Little Theatre. Their time in the community not only afforded them many dear friends they each improved the community around them. Most recently, they were inducted into the Duncan Area Arts Hall of Fame and in 2019 they were awarded Duncan Little Theatre’s Lifetime Achievement Award.

This was on the Duncan Little Theatre Facebook page in January 2019.

“In 1981 Dr. Bill and Melinda Corporon rejuvenated the spirit of Duncan Little Theatre and were active until they left our area in 2003. Over the years, Bill directed and Melinda produced over 25 shows, as well as acted and worked behind the scenes of many other productions. Melinda served on the board during those years, wrote grants, made costumes, and put her own furniture on the stage when needed. Many patients of Dr. Corporon were recruited as actors, church friends became season ticket holders, and many a wonderful cast party was held at their Marlow home. They influenced everyone in our community with their love of the arts.

In 1993 Duncan Little Theatre was able to acquire the building on Main Street, due to a generous donation by long-time theatre patrons Nelson and Patsy Garner and financial assistance from the Corporons, enabling DLT to have rehearsal space and ample storage for priceless props and costumes. Years later, the Corporon family once again assisted Duncan Little Theater via a generous donation from their “Faith Always Wins” foundation, ensuring that the building on Main Street would serve DLT for decades to come.

Bill and Melinda received the prestigious Oklahoma Governor’s Arts Award in 2002 for their work. Most of all, The Corporons’ creativity and persistence inspired the community of Duncan to keep live theatre alive and vibrant in our community.”

They expected to grow older, together. I give mom the full reign of the microphone in this episode allowing for only a short few minutes about her healing. Unfortunately, that is all she needed.

The two of us are examples of how differently healing can be defined, processed, and managed. Each of us has to make our own journey to finding peace through the healing process.

While my story is broadcast more often, her story is as important as mine and deserved a mic.

Thank you for reading and listening. We are hopeful by sharing our trauma, pain, and real grief we can help you find real healing.

LINKS FROM THIS EPISODE:

Episode 3: The Power of Listening