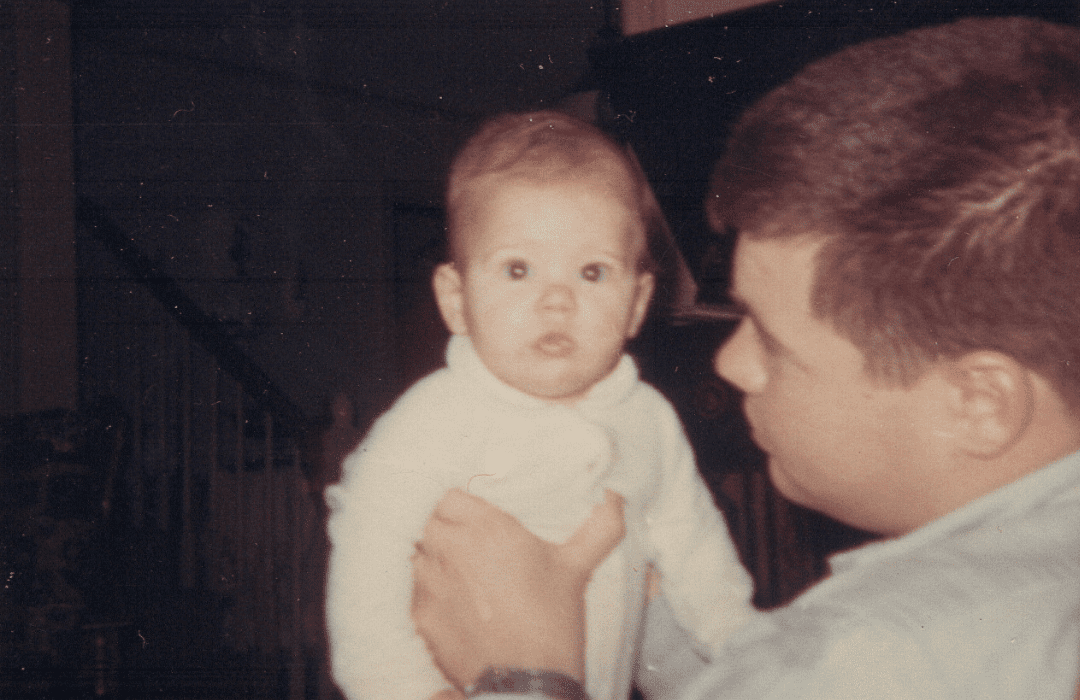 A Tribute to My Own Father

Happy Father’s Day to all fathers and those of you who fill this role for someone you love! As a tribute to my own father, I published, Healing a Shattered Soul on May 3. Below is an excerpt from the chapter titled, One More Rescue. In this chapter, you will read a variety of anecdotes about our relationship and how I found him to offer me comfort, safety, and peace. I love you to the moon and back, Dad.

Pine Sol and a sharp knife.

My mom was quick to scream, “BILL!” on occasion.  Several weeks prior my dad had removed a mole from my back that presented as suspicious.  Of course, I couldn’t see the mole but I trusted dad knew what he was talking about when he said it needed to be removed.  In his office lying on the patients’ table stomach down, I felt the prick of a needle as he numbed the area.  His voice was soft and careful as he asked me to stay still.  The tug of the stitches being pulled in and out of my skin felt unusual but there was no pain.

As a competitive gymnast at age twelve, I was anxious to return to practice.

Within a few days, I had an uncomfortable feeling where the mole had been removed. I could reach the area on the left side of my spine by contorting my right arm around my back.  Using my right middle finger, I could press in the space where a scar was supposed to be forming.  Hmmm.

I went to Dad one evening as he returned from work.  Mom was with Will in his bedroom.  Our home was not large but dad was keeping his voice low as he asked me to remove my shirt and wrap a towel around my waist.  I didn’t yet need to wear a bra but still felt I should cover my chest.  Using the shirt I had removed to cover my chest, I leaned on the kitchen counter as I saw a bottle of Pine Sol being placed in front of me.

Family photo around the time the pine sol incident occurred.

Mom’s shrill scream came as I was feeling a warm liquid, which I presumed to be blood, streaming down my back. “Bill!”  Her scream startled both of us.  He shot back, “Jesus, Melinda!”  I froze, fearful that any move I made might cause more screaming.

I could feel dad’s breath on my back as he lowered his head close to the area requiring his attention. The sting of tweezers with applied Pine Sol touching my now raw skin brought tears to my eyes.  Unsure of how long this might take, I wanted to ask the question but felt I shouldn’t speak.  My older brother Will must have appeared to see what was happening.

I learned explicitly what was going on as mom explained to Will that dad had cut me open for some unknown reason.  Dad spoke with authority to all of us at once explaining that my body had rejected the stitches.  Therefore, the inside sutures are ripped apart rather than heal the wound.  The area where the mole had been removed was barely being held together by an outer, thin layer of skin.  Infection was possible.

Using the sharp knife with quick precision over the thin layer of skin, he opened the once sutured area.  Prick.  Prick.  Each time he touched the open wound, I felt a prick and sting that lingered.   Dad pulled out about six stitches from my raw skin.

Someone asked about him stitching the wound.  Nope.  There was nothing to stitch together.  My skin was too thin and frail to be pulled back together.  He placed a bandage on the wound and called it good.

If he was anything, he was pragmatic.

The baby photo is of my dad holding me in 1968, the year I was born.
The family photo is of our family about the time the pine sol incident occurred.

What Does it Mean to be a Father?